In the two Budapest stagings, singing the mad scene lullabylike, I felt as little Kitti, and then Zizi – who were playing the child – got relaxed and heavier in my arms. They fell asleep, or got very close. This trust – they didn’t know exactly, what will happen – and this wholeheartedness during the show always brought tears to my eyes. In the course of the scene when it gets clear that Melinda is hallucinating and in the bird mentioned in the aria is really her own troubled soul, Kitti instinctively opened her eyes wide and drew away from me. Zizi was told, at which phrase ending she needs to get up from her dream and run into my arms, and she always managed this with impeccable timing. This was the first time when I realised how perfectly children can feel and follow the music. In Szeged, there was not a word about putting Zsombor to sleep, I needed to explain to an interested and concerned child, in the “bird-language”, all the tragedy that happened to me. He sat down cross legged, looked at me with his incredibly sensible and huge brown eyes and for me the stage “performance” ceased to exist. I felt, I can’t get my eyes away from his, I couldn’t do else, I only held into the gaze of ever-growing, ever-deeper eyes and I just sang, softly and gently, so the magic doesn’t evaporate. In that moment, in Zsombor’s sight and in the faint half-smile on his face I saw such an expression of compassion and sympathy, that I only rarely experience even with grown up partners. 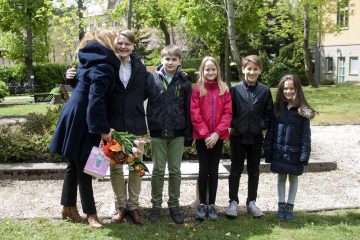 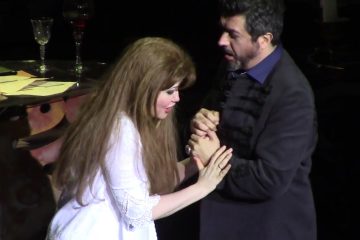 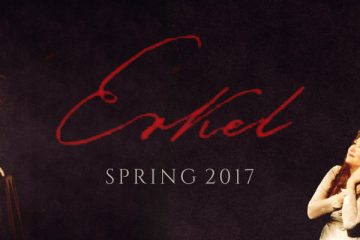 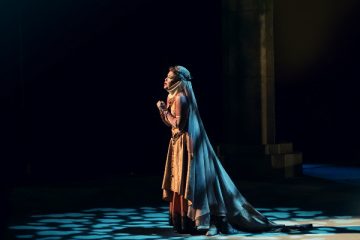 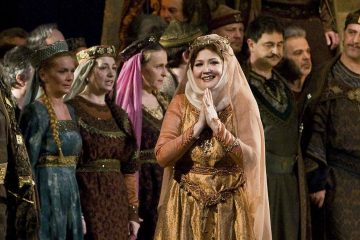