This is the most complex role of my life, in which there is a whole lot of negative traits. Norma wants to kill her children only to hurt their father, who fell in love with someone else. I never faced a similar task on stage. My dramatic roles were often very resolute, but I’ve never met such a vengeful figure who would destroy her own fate ignoring the others. One have to mature to a level where it’s not only your charm and beauty that you want to show onstage. Fate plots its threads very well, because my mother-roles such as Melinda in Bánk bán were a step towards Norma – in the madness of Melinda there’s something scary and touching at the same time. Norma and her love both die but it’s a cathartic death, because Norma gets her love back. The story is very human, nothing is black or white in it. And singing career isn’t black and white either. There is a topic that I am thinking over and over again, that a way exists, which a woman has to go through in its entirety. And I am obliged, as a performer, to show the dark sides of this way as well as the roles that are concentrated around youth and beauty. One has to preserve this yearning for purity, always, and the freshness of the voice should never ever disappear, can only be enriched with the life’s dark sides. 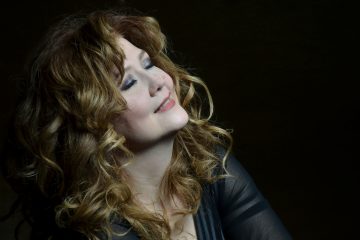 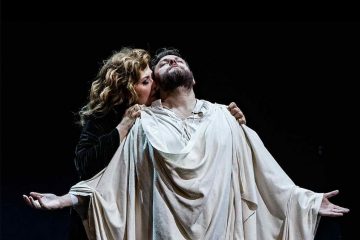 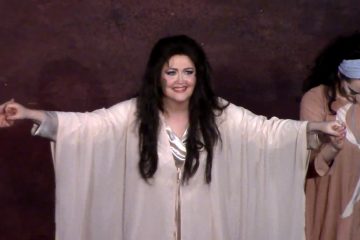 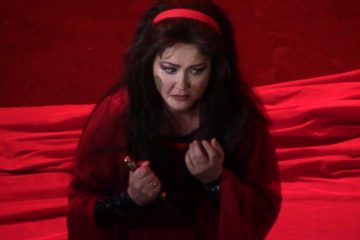